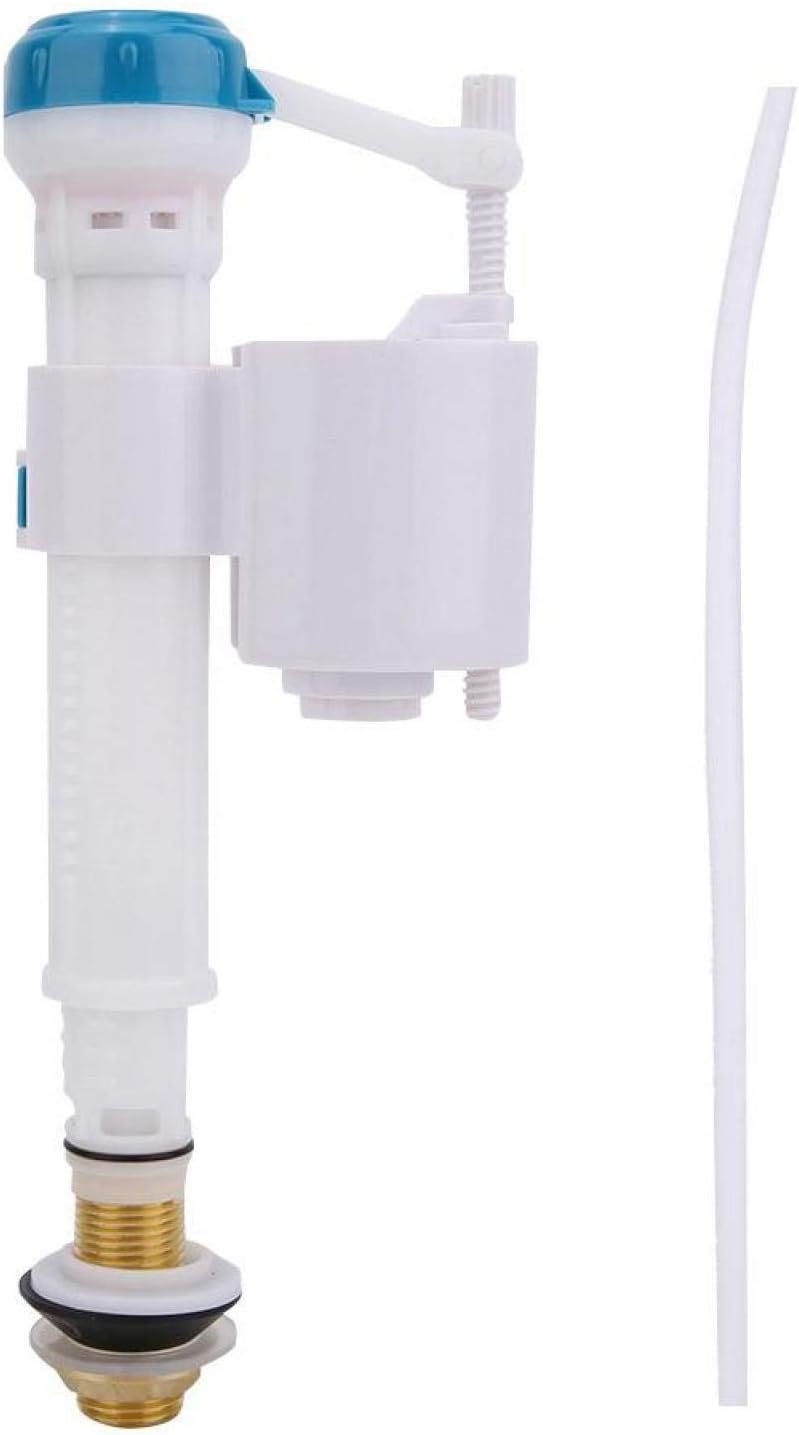 Please allow 1-3cm error due to manual measurement and make sure you do not mind before ordering.

Please understand that colors may exist chromatic aberration as the different placement of pictures.