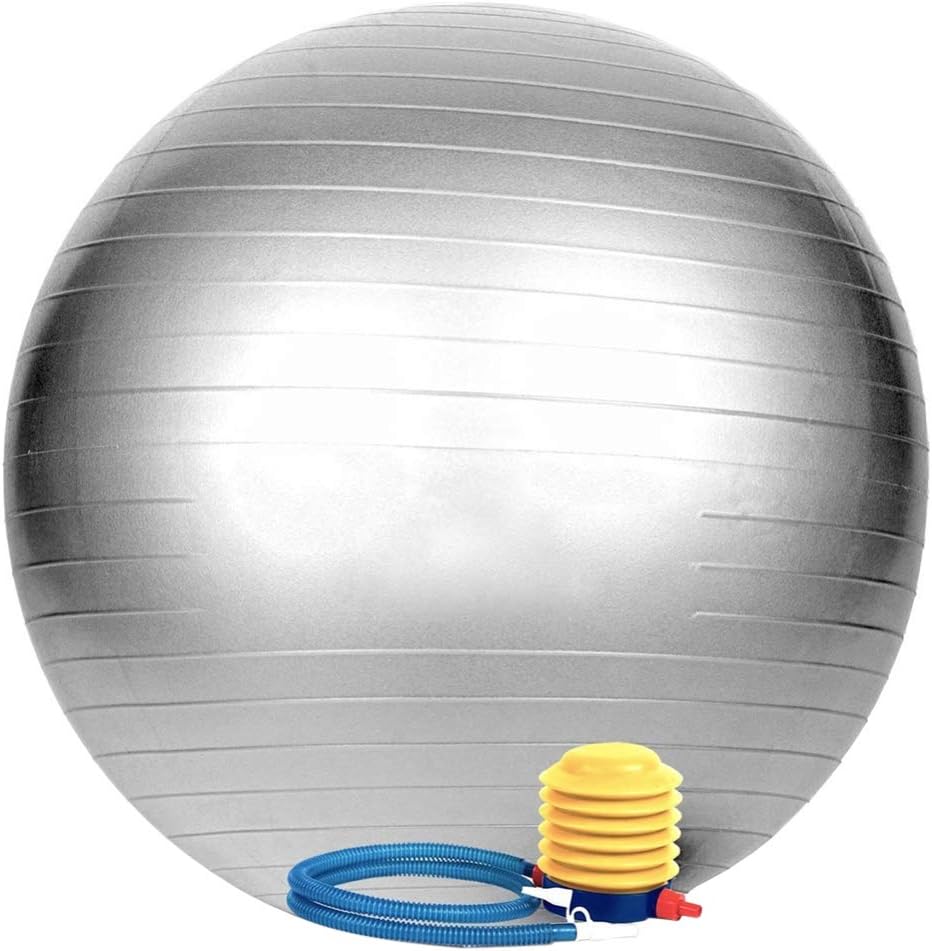 - Exercise and stretching balance ball for all ages